It is a pleasure to inform you that we are  ending the details of the fifth edition of Fenaútica, which will take place on June the 8th and 9th . During last year’s edition, all the expectations of participation and public were again broken, surpassing the 13.500 people visiting the facilities of the marina Marina del Sur Tenerife, in Las Galletas, Arona, doubling the number of attendance since the first edition of the year 2015. 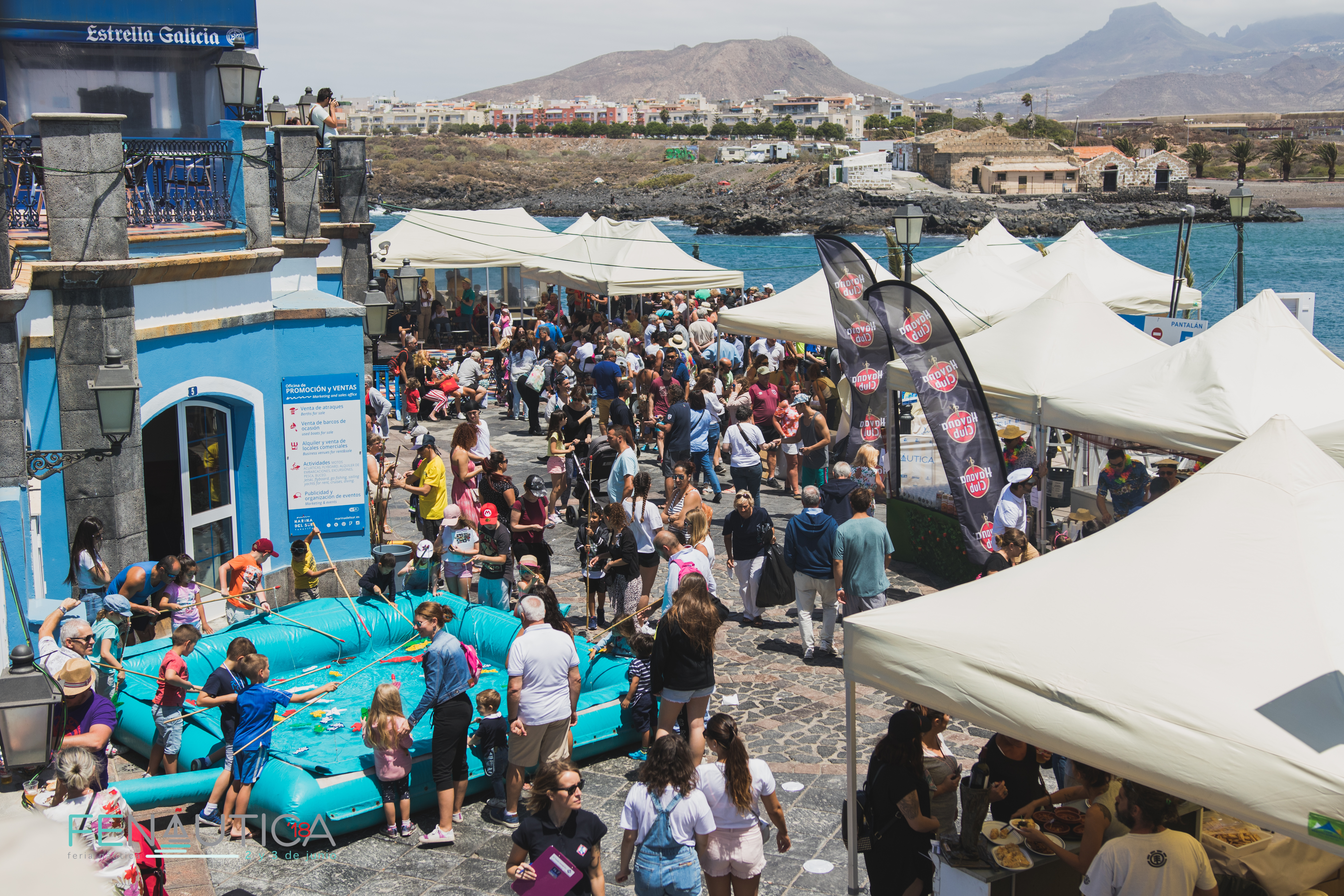 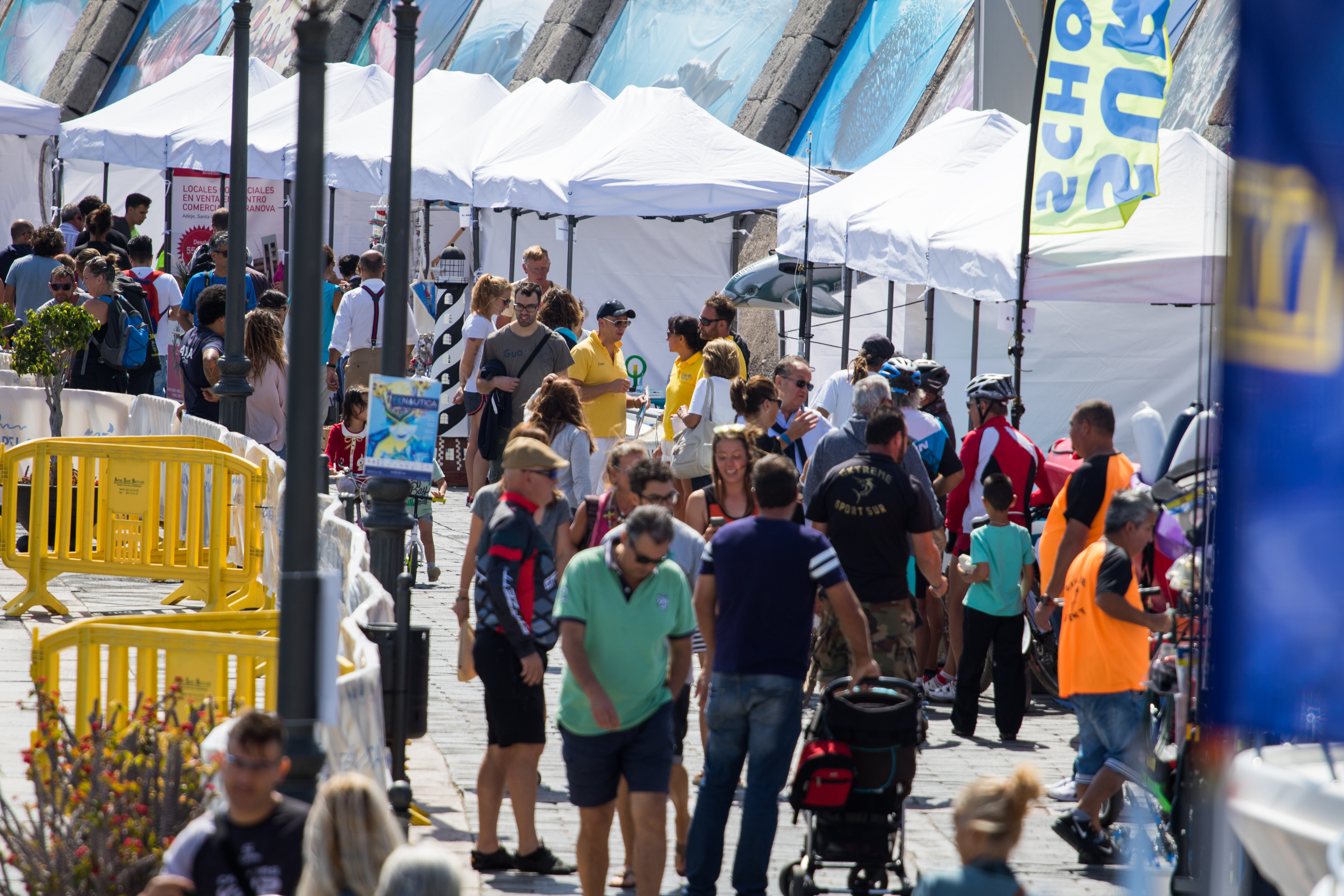 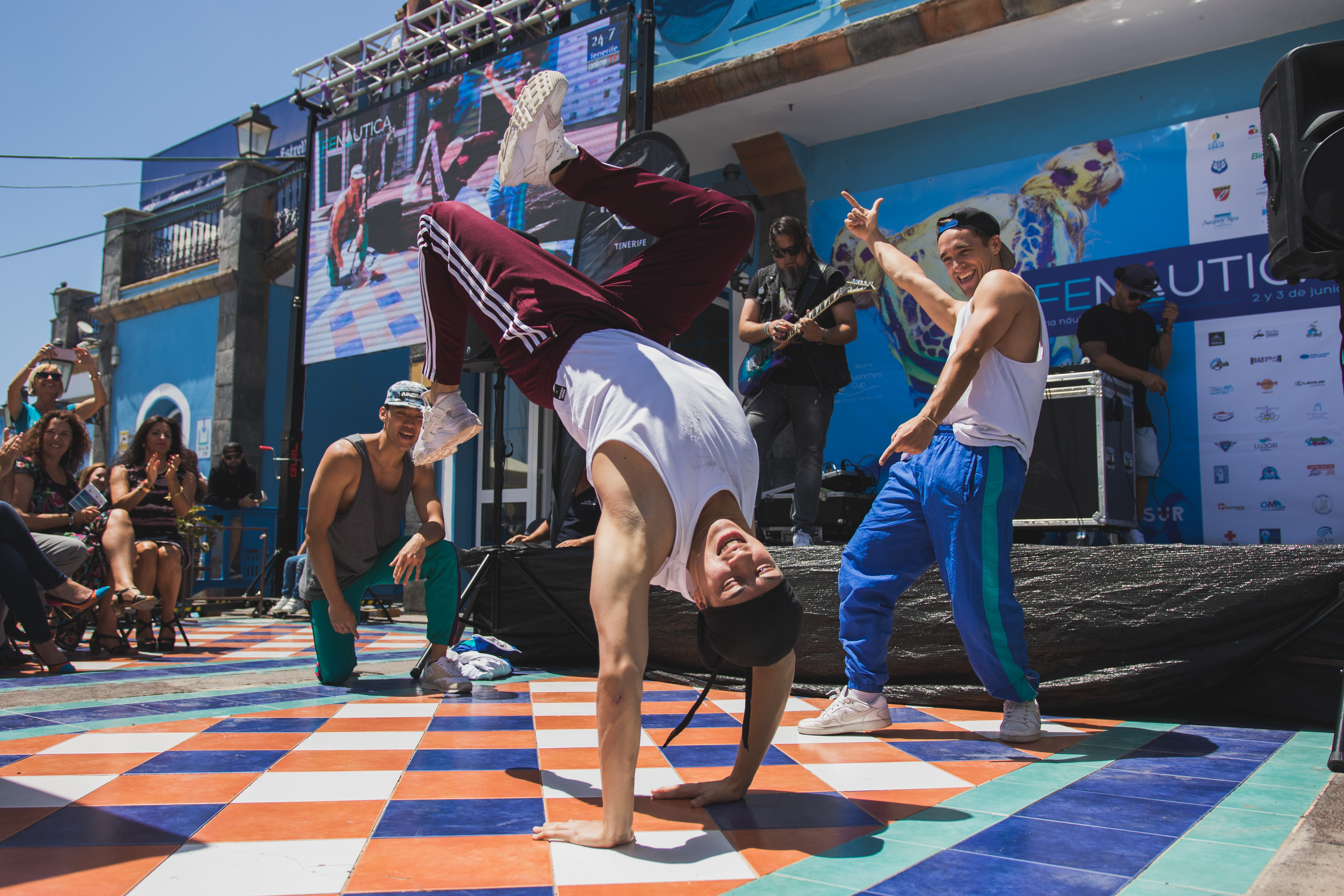 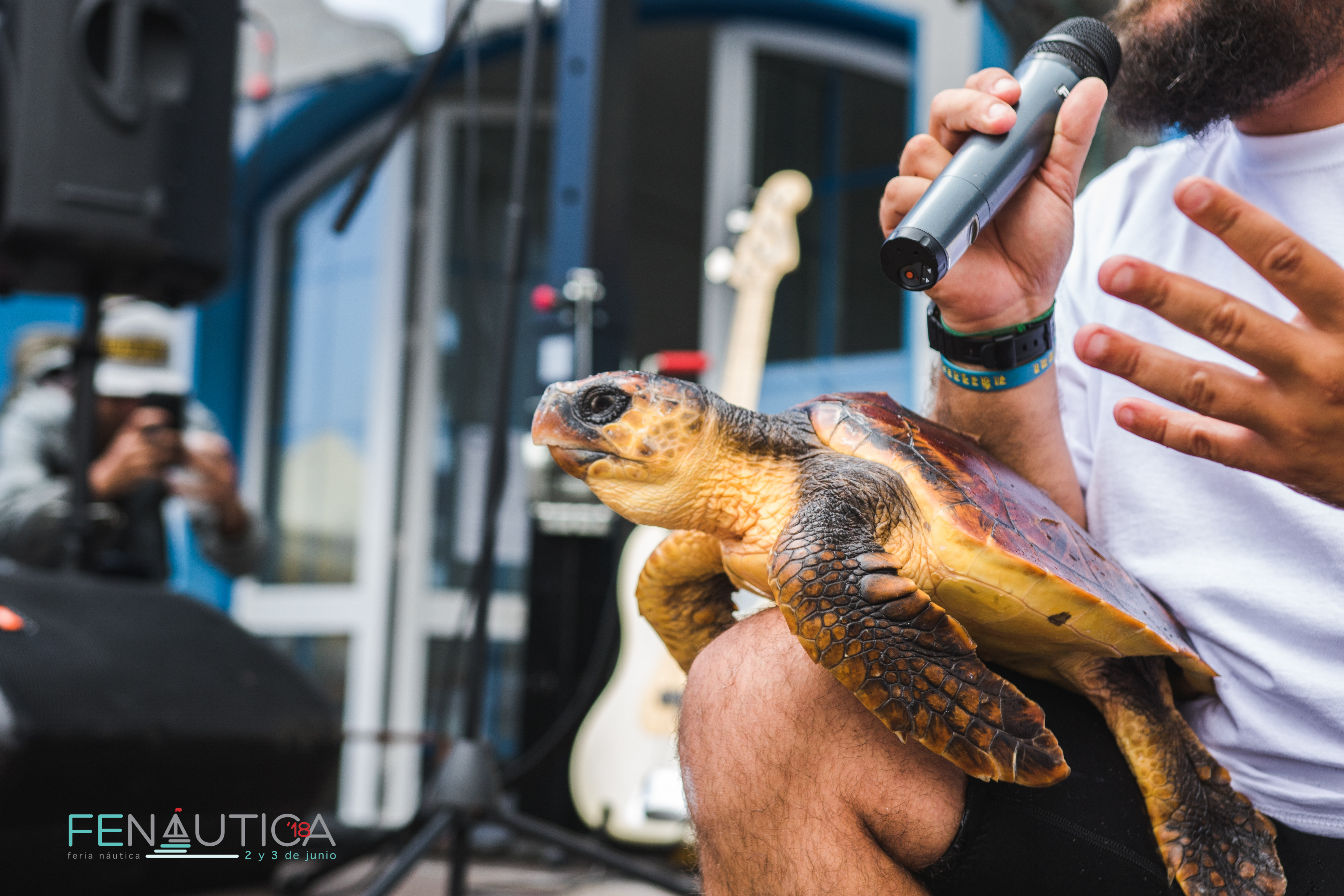 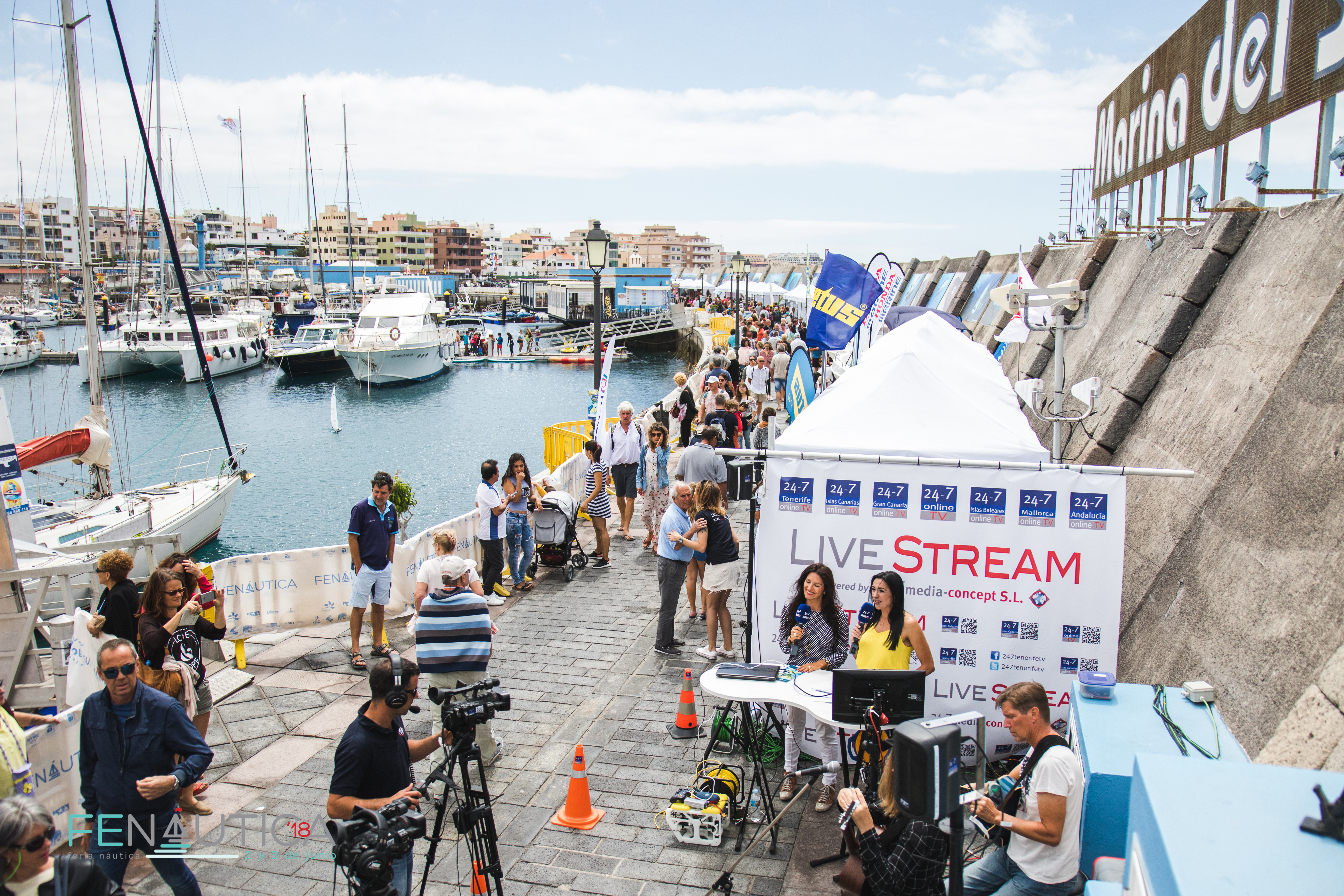 As you know, Fenáutica has established itself as the only boat show in the sector on the island of Tenerife and the most popular of the islands held in a sports marina. The great popularity that Fenáutica has achieved in these four editions, is due to the fact that it is a multi-event that perfectly combines a nautical fair, sports competitions (the Guanche’s Cup regatta and others such as this year’s one, which includes the Championship of Canary Islands of underwater photo and video), nautical activities and also of other nature for all audiences and large doses of fun in a unique environment, such as a marina. It is also noteworthy the great support received by the media, both specialized as local and national, and the great effort of our promotion and communication department so that all this is possible. 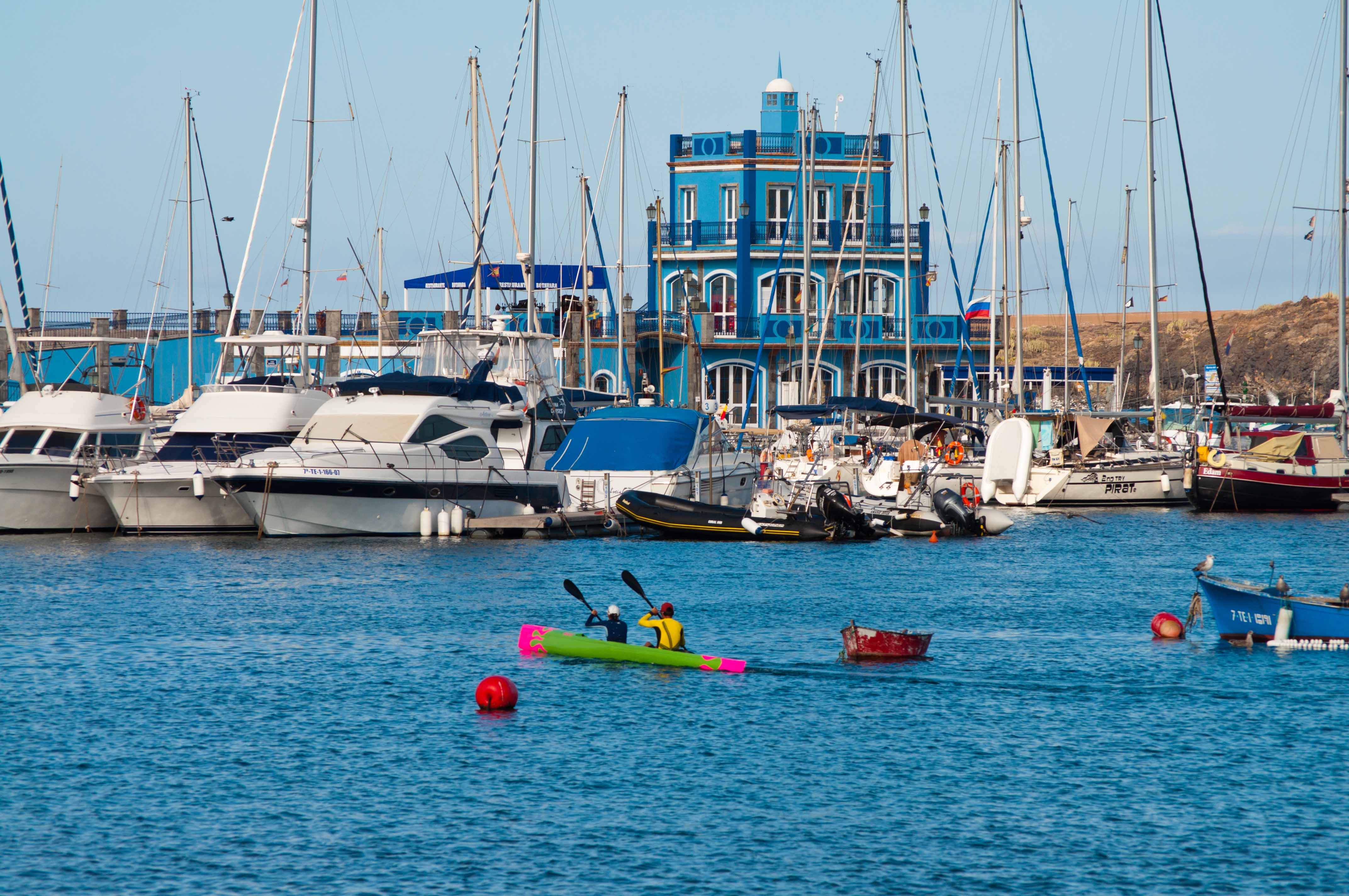 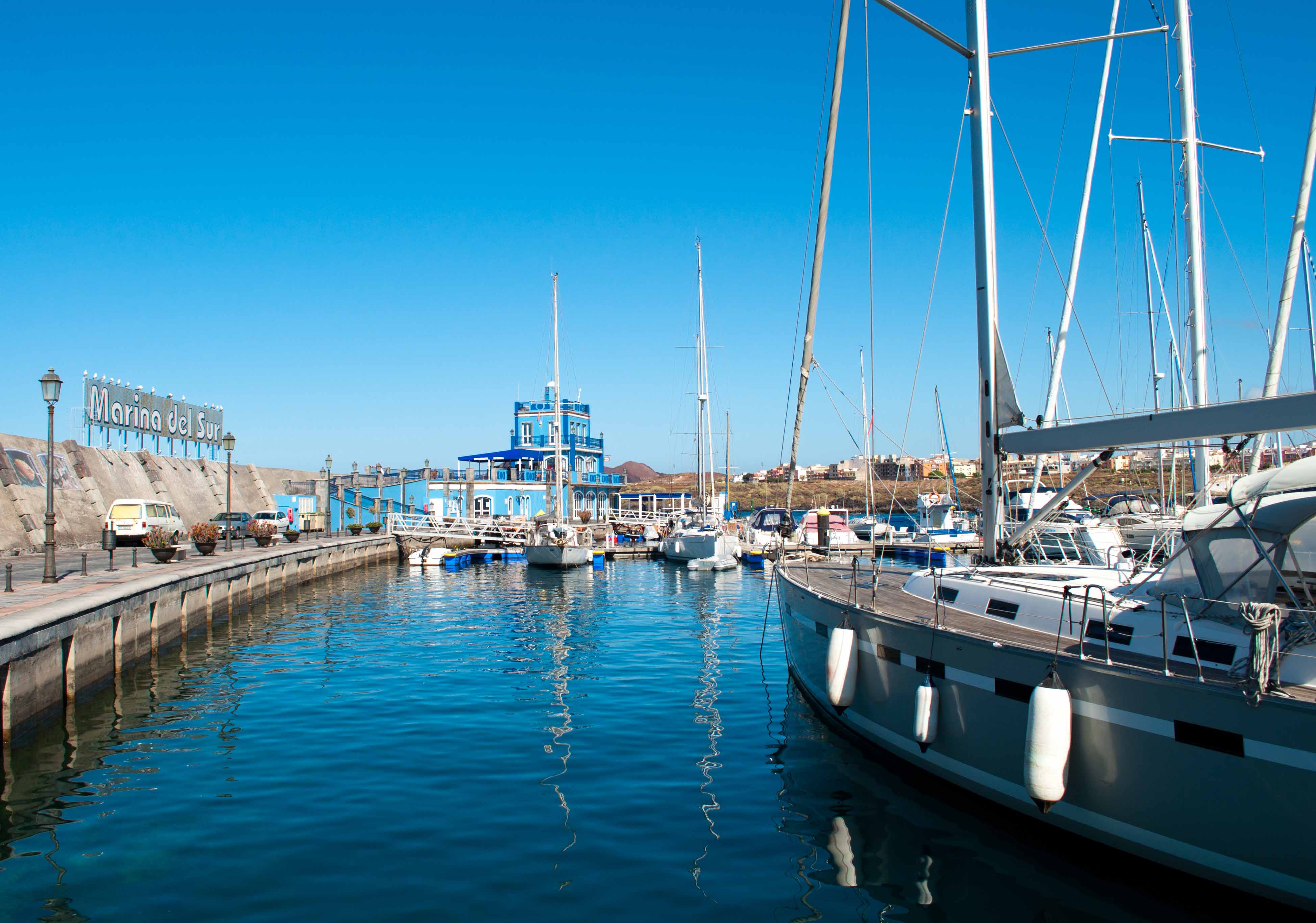 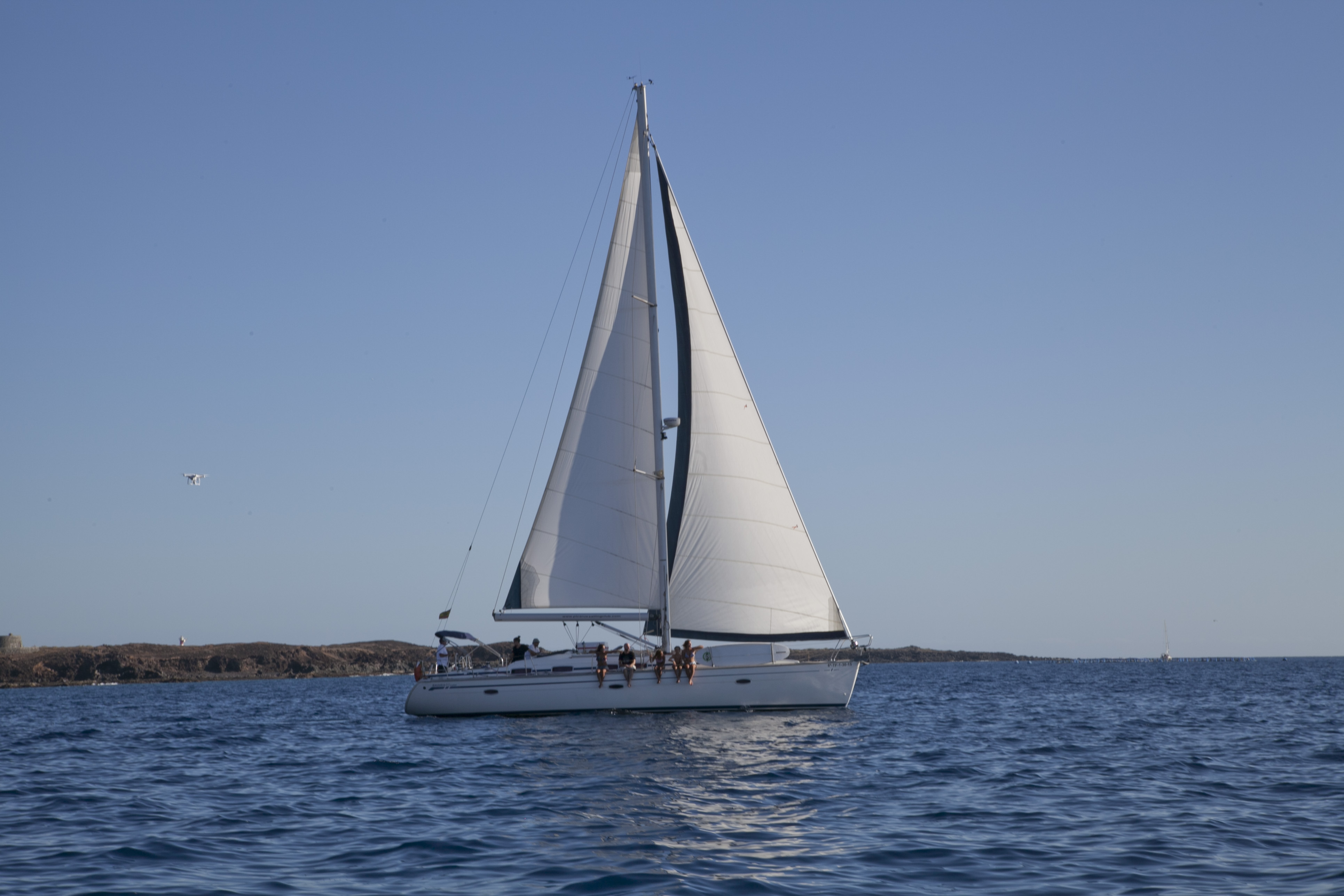 This year, Fenáutica 2019 once again promises to be the great celebration of la marina, surpassing the figures of the four previous editions, both in terms of business, participation and visiting public. This year we will count on the increasingly firm support of the great institutions of the archipelago such as the City Council of Arona, Cabildo de Tenerife, the CIT del Sur and private companies at the national and regional level, such as Binter Canarias, Puerto Mogán, Marina Rubicón, Aequor Spa, Real Club Náutico de Tenerife and a long list of others that they have entrusted and supported the event since its start. In this edition, the conservation of the marine environment and technology will be the main protagonists.

See you at #Fenautica2019, on June 8th and 9th at Marina del Sur, Las Galletas, Tenerife.

This site uses Akismet to reduce spam. Learn how your comment data is processed.